The Vienna-based Stefan Zweig Trio was established in 2012, and unites three passionate chamber musicians with a broad range of experience. The members of the Trio are graduates of the Guildhall School of Music & Drama, the University of Music and Performing Arts Vienna and the Paris Conservatoire, and are laureates of major competitions including ARD, Sendai, and the Melbourne International Chamber Music Competition. They made their Wigmore Hall debut in January 2015.

The ensemble is a member of the European Chamber Music Academy (ECMA) and enjoys regular artistic guidance from notable musicians such as Johannes Meissl, Avedis Kouyoumdjian, Hatto Beyerle and Miguel Da Silva.
In 2015 the Stefan Zweig Trio wins the 1st Prize, Audience Prize and a Special Prize at the Joseph Haydn Competition in Vienna.

Through the Trio’s choice of name, the three musicians sought to underline their affinity for the longstanding musical tradition of Vienna and the vivid emotional oeuvre of Stefan Zweig. 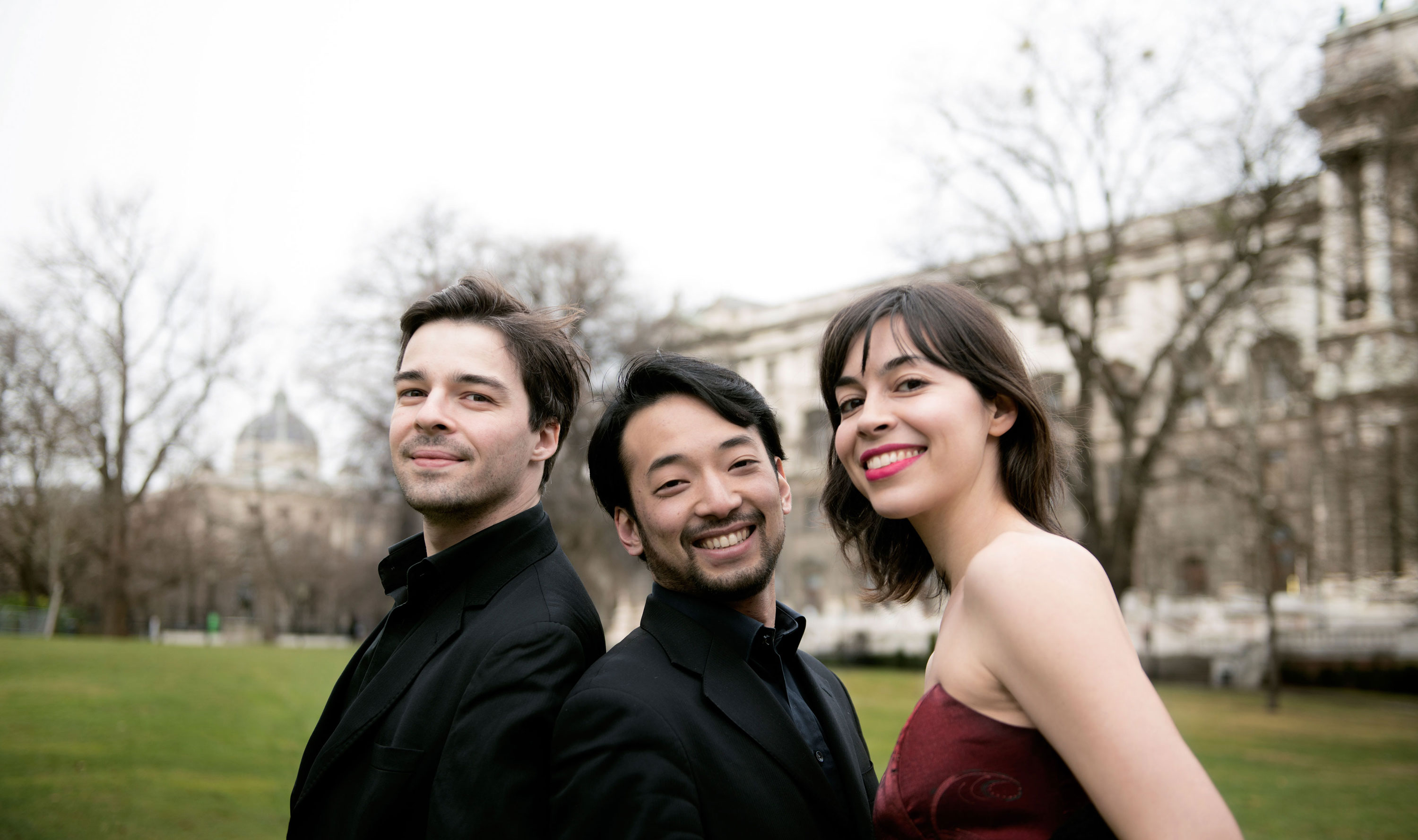 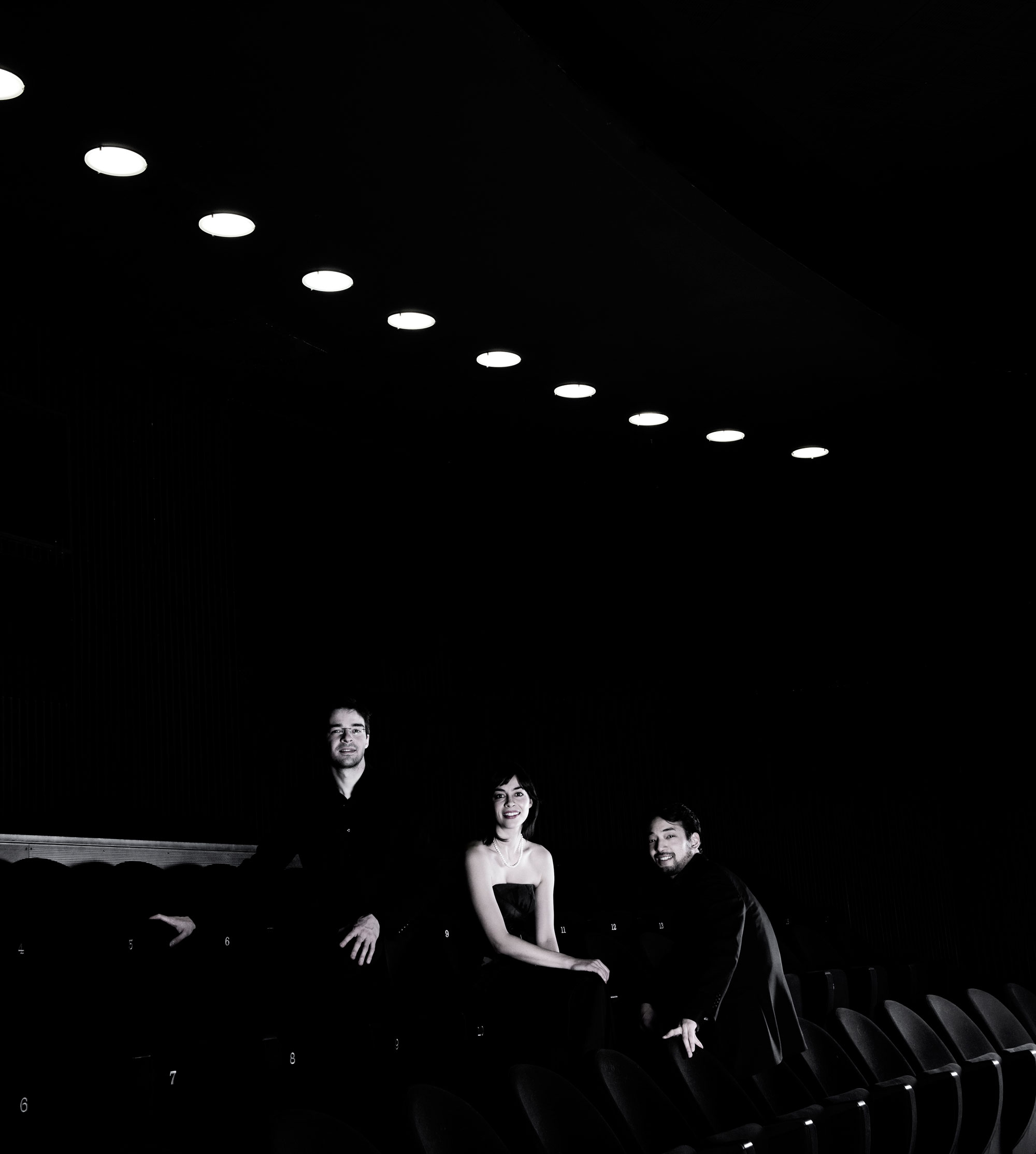